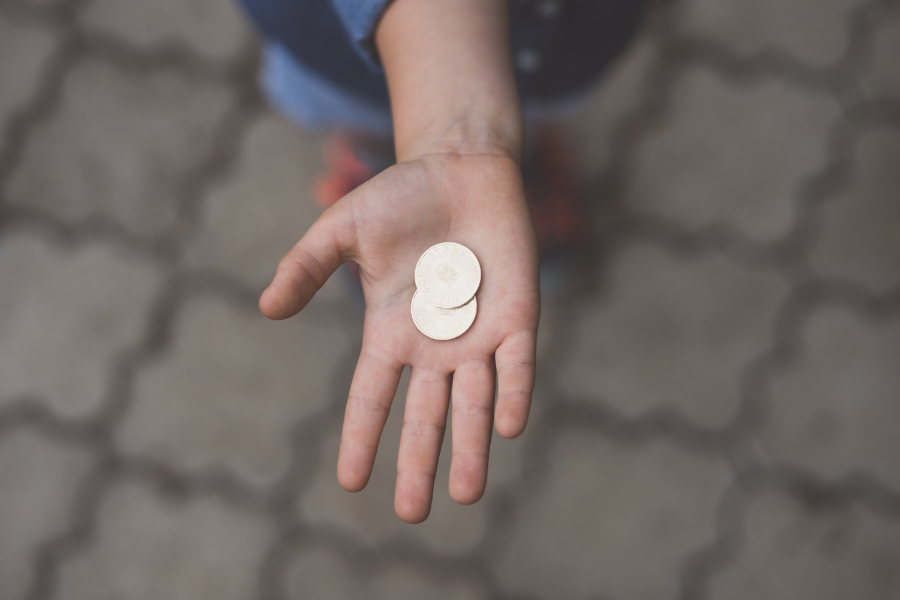 Many of our users have told us that they give bonus chips to players in certain situations.

For example, one of our poker clubs in Norway have a standard starting stack of 10,000 in chips, but they give 2000 bonus chips to players that show up on time.

Another club will give bonus chips to their season finale for the top regular season finishers.

The problem with this has been that the average stack on the Blind Valet poker tournament clock would no longer be accurate because the bonus chips were recognized in the total chip count.

This opens up a pop-up where you can specify the amount of chips you want to give that player.

The chips are added to that player’s stack and to the overall chips in play for the tournament so the average chip stack will remain accurate.