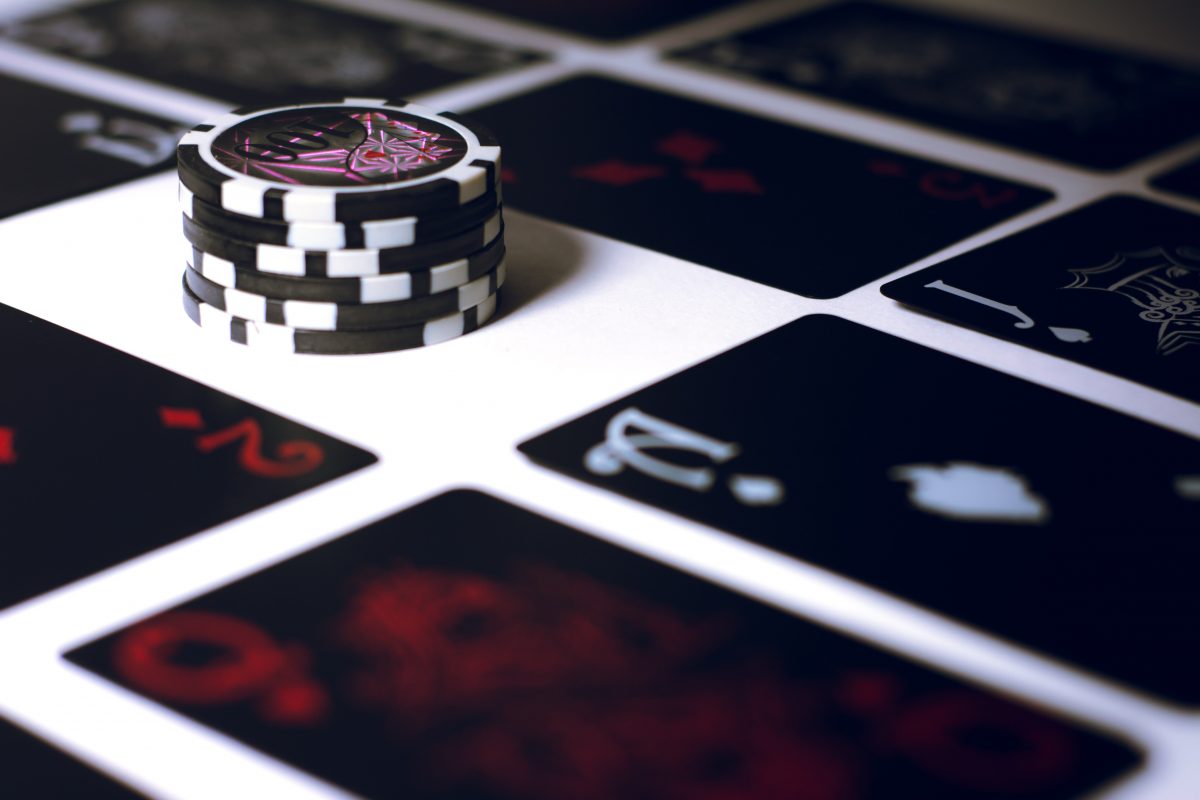 We have added a couple of new options to the way that antes are handled in Blind Valet.

The first option is: Keep antes when heads up

By default this will be unchecked. So when play gets down to heads up, antes will no longer show on the poker tournament clock. Since both players will already be posting blinds, many see it as overkill to include antes as well. If you, as the tournament director, would like to maintain antes regardless, you simply need to check this box. Blind Valet will remember your choice for future tournaments.

The second option we added is only for tournaments using the Big Blind Ante or Button Ante: Half ante if <6 players

Best practices for table antes (Big Blind Ante or Button Ante) are still evolving in the poker community. One fairly divisive issue is whether or not to reduce the size of the table ante for short-handed play. While some tournament directors believe that leaving the full BB sized table ante leads to better poker, others feel that reducing to a SB sized ante when short-handed more closely matches the traditional ante mechanic. We aren’t going to enter into the debate, but instead with this option, we give the power to the tournament director to decide. By default, Blind Valet will leave the full ante, but if this option is checked, the ante will be halved when there are less than six players left in the tournament.

This is another feature that was driven by requests from our users. We value your feedback! Let us know what features you are interested in: feedback@blindvalet.com