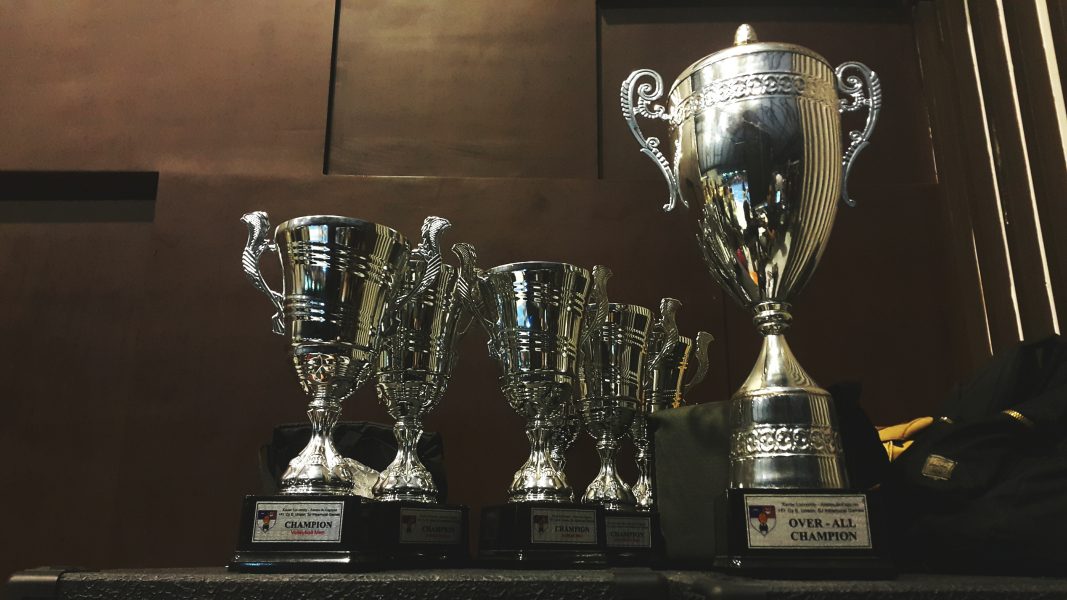 This has been one of the most common feature requests and now it is here:
Multi-league tournaments

Previously a tournament could only be part of a single poker league in Blind Valet. As of today you can now select multiple leagues for a single tournament. The most common use of this functionality is for a tournament to be part of a specific tournament series as well as a player of the year ranking.

In the application, instead of choosing a single league for your tournament from a drop-down list, you can now add or remove leagues as you desire:

The points formula is defined at the league level, so in the above example, the 2019 POY ranking and the Spring Series can have different scoring systems and will be calculated independently.

This feature update required a change to the way we store your league data in the database. All existing league data has been migrated to the new format. If you see any issues with your data, or have any problems with the new functionality, please contact us through the chat on Blind Valet, Facebook Messenger, or support@blindvalet.com

All league functionality requires a monthly or annual subscription to the CLUB plan.